Thank you to Elliott Brett for giving Driving Instructor in Worthing Phil Murtagh this great review after having driving lessons with him and passing his driving test and Well done to Phil for delievring a great service on behalf of Smart Drive UK Driving School.

After having two previous instructors that were rather aggressive behind the wheel themselves, I was confused at what was expected of me as a learner and subsequently failed the test last year.

I spent months getting jaded and annoyed with the system, and so I needed an instructor that would really get me calm, positive, and mentally and physically prepared to pass the test. I found him: Phil Murtagh.

It was a challenging job for him to take on such a student really lacking in confidence, but with his professionalism, patience, and totally positive perspective, he was able to mould me into a confident and clear-minded driver.

That is what it took for me to pass, and I have Phil to thank for that – thank you very, very much! On to the Pass Plus course!

I will contact you again later in November to arrange a date to get on with the Pass Plus.

Thank you so much. 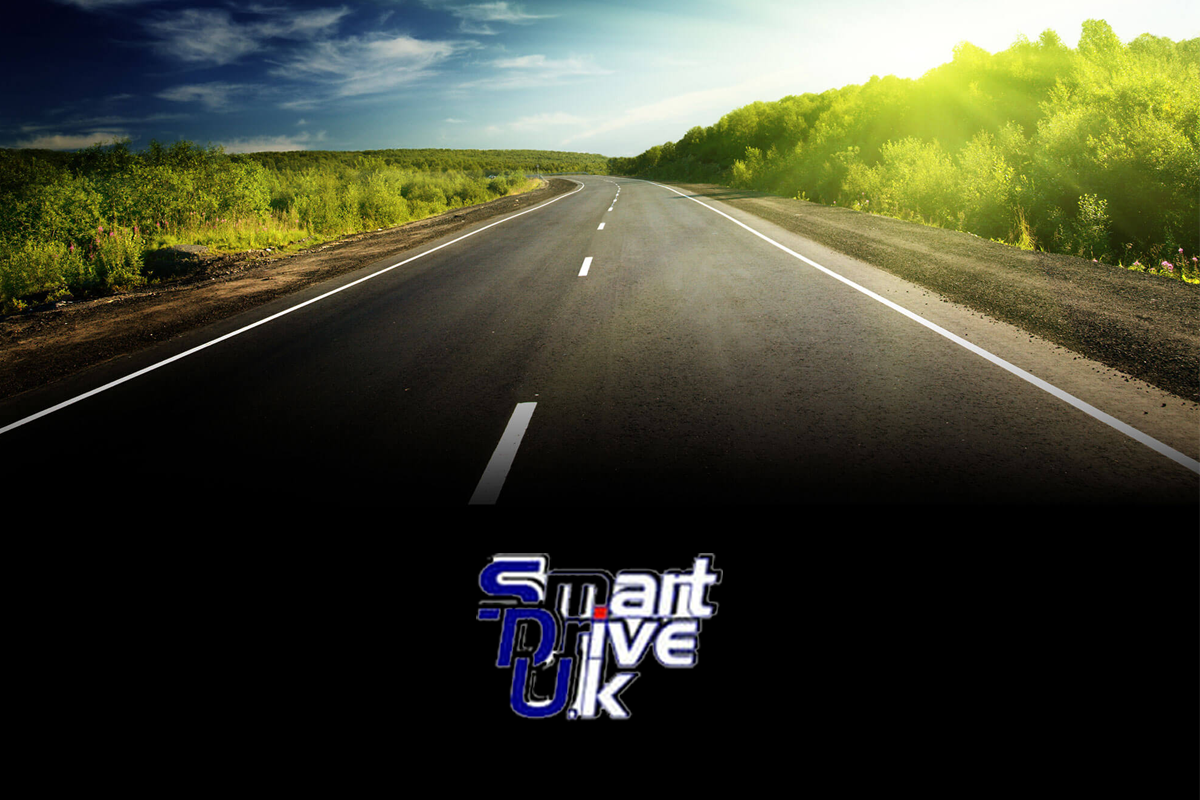 How To Pass Your Driving Test Quicker: The Ultimate Guide

How To Book A Practical Driving Test In The UK

How Can I Increase My Chances Of Passing My Driving Test?

What Happens On Your Driving Test?